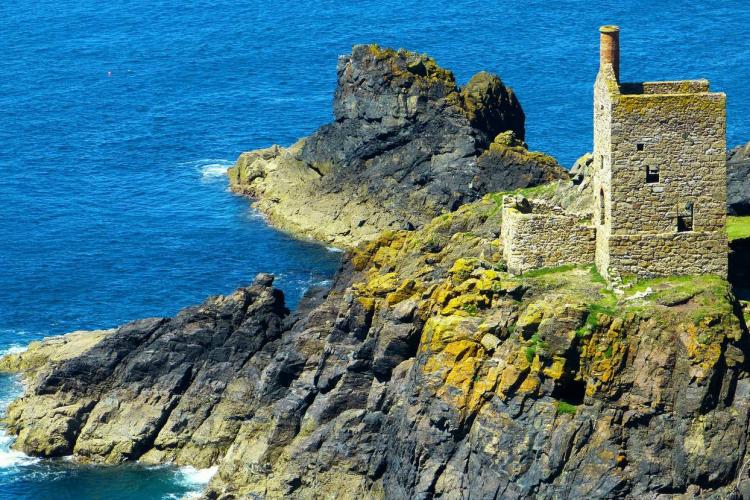 Cornwall has had its fair share of television success. Well we’re a gorgeous film location aren't we!  There have been few programmes that have had such global appeal as Poldark.

Whether it’s Ross galloping along the rugged cliffs (or parading around shirtless), or the timeless beauty of Demelza framed against the dramatic palette of the Cornish sea, something has sparked an international rush to our stunning shores.

While you’re on your fantastic family break here at Sands Resort Hotel and Spa, why not follow in the footsteps of this famous duo by visiting some of the stunning locations that have caught the hearts of viewers worldwide.

Park Head, owned by the National Trust, offers an easy and level walk long the cliff tops.  With a nearby carpark, these towering cliffs are dotted with wildflowers during the spring and summer months and offer magnificent views.  The picturesque Bedruthan Steps and its stacks feature in the stunning vistas of North Cornwall.

A word of warning to families: despite there being a secluded and inviting beach at the base of the cliffs at Porthcothan, there are no clear or accessible paths to the cove. This is better left to the long gone age of the skullduggery of Cornish smugglers.

Scene it? Mainly used for Ross to gallop along in moments of peril and drama. The beaches also form part of Nampara estate.

Holywell Bay is one of the most used film locations in Cornwall.  Its tufted dunes and vast golden sands mean the bay is easily identified, especially due to its iconic twin rock stacks out to sea.

This is a great family beach with caves, streams and ample space among the sand dunes for picnics, or romantic evenings watching the sunset.

Maintained by the National Trust, you’ll find parking, facilities and nearby villages ready to offer a cream tea, or maybe a beverage at the local pub.

Scene it?  Once again, it’s horses galore for this location, as well as being the spot for more than one encounter between Ross, Demelza and the dastardly George Warleggan. 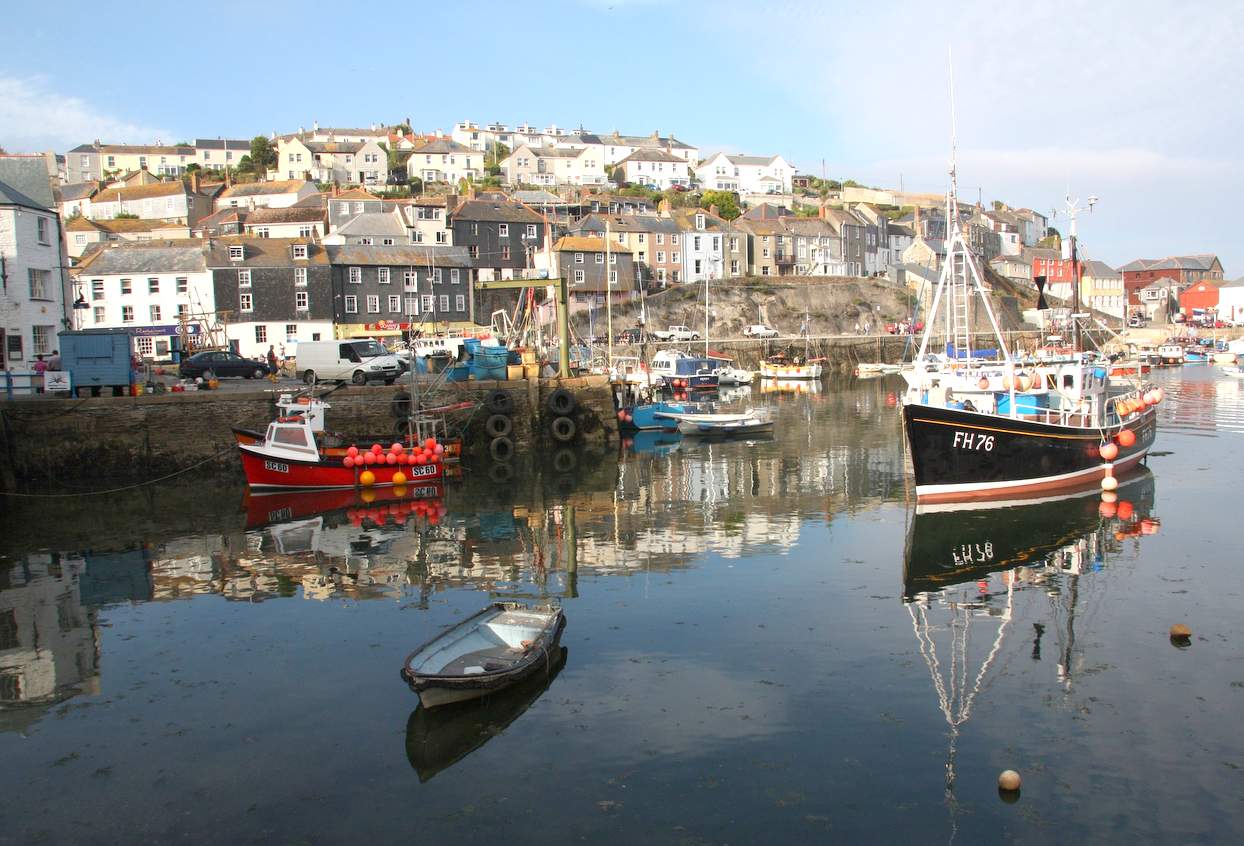 Another one of Cornwall’s famous locations is Charlestown Harbour having featured in films from Tim Burton’s Alice in Wonderland to an episode of Doctor Who.  The beautiful port offers on occasions shelter for a host of majestic tall ships, which visitors can view from the elevated position of the village that wraps around the harbour.  With a smattering of shops, eateries and a beach there’s plenty to while away the hours.  Due to its popularity it can get particular busy, but celeb spotting here is easy!

Scene it? As well as doubling for Cornwall’s capital city, Truro, the harbour has also stood in for Falmouth - another great place for tall ship spotting.  Its beach and slipway also do a turn at St Mary’s on the Isle of Scilly.  It’s no wonder it’s a hit with location scouts!

Picturesque is not the word when it comes to the amazing Wheal Coates and the other engine houses and stacks that line the cliffs of St Agnes Head.  They offer an insight to the stark reality of Cornwall’s industrial past.  Now abandoned, the striking figures of the engine houses quietly stand against the bracing Atlantic winds, a monument to prosperity and ruin.

The walks along here are unrivalled, offering glimpses of nature, wildlife, sea life and history all offset by some of the most breathtaking views in the county.

Scene it?:  With CGI trickery, these are a little harder to spot, however it features as a cliff hanger finale to series one and two.  Oh, also more
horse-riding. 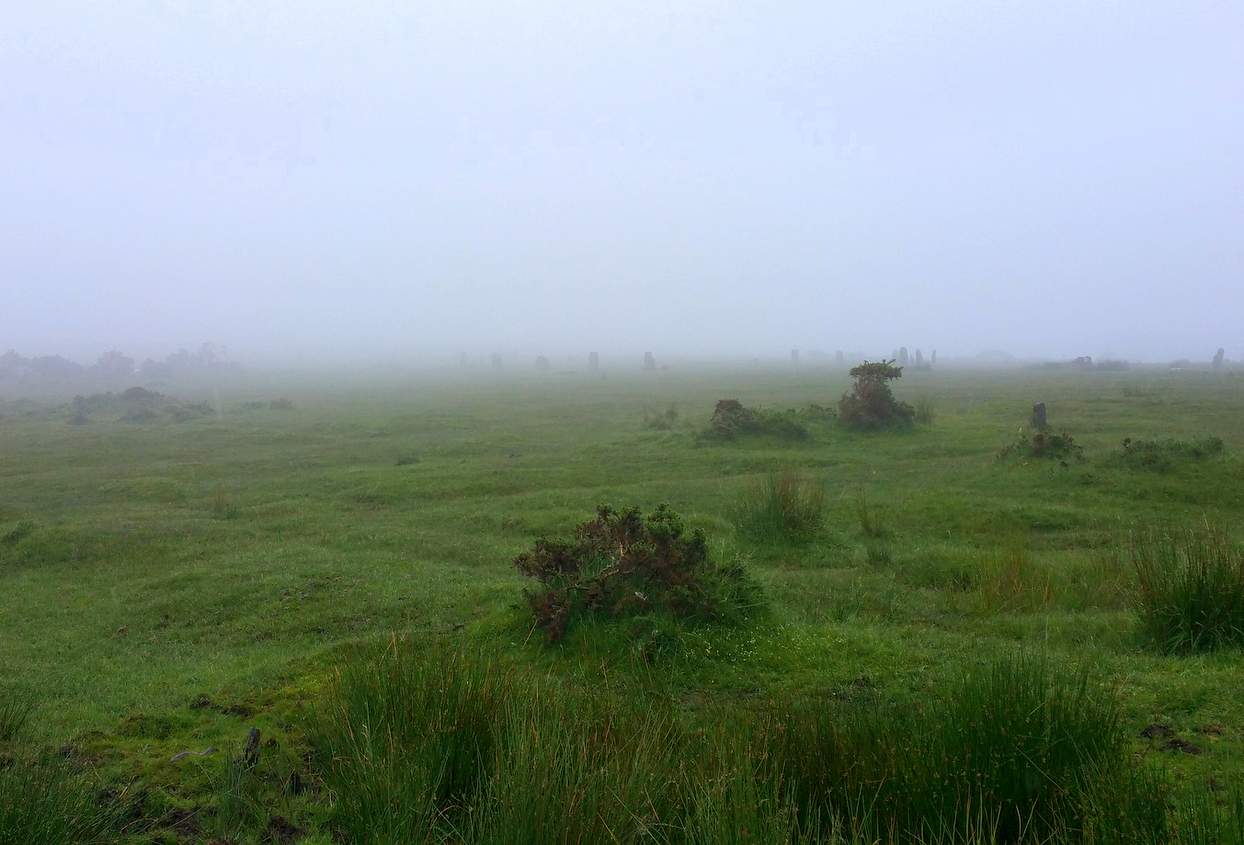 No Cornish filming would be complete with out taking advanced of the wild and windswept Bodmin Moor.  With its stunning and wind ravaged trees, pools, out crops and quarries there’s more drama in the landscape than most episodes of Eastenders.

From climbing the Tors to long bracing hikes across the moor, respect is the key to the environment here.  You’ll find wild ponies, livestock and a diverse eco system, so all dogs to be kept on leads and the only thing you should leave is your footprints.

Scene It: It’s all about cottages and, you guessed it, horses!  The moor is featured for Ross Poldark’s cottage, Nampara as well as a number of miners’ cottages.

Levant Mine and Beam Engine and Botallack

For an educational day out that will take you into the very heart of Cornish mining, a trip south west down to St Just is just what every Poldark fan needs.

Run by the National Trust the two mines, who are just a few miles apart, take centre stage in the story of Cornwall’s mining history - its triumphs and its disasters. Explore Botallack’s count house and cliffs, before heading along to Levant, as famous for its mining tragedy as it is for housing the last existing working steam beam engines.  It also offers a short underground tour. Both attractions are examples of submarine mines, with tunnels extending under the sea, in places for a mile. 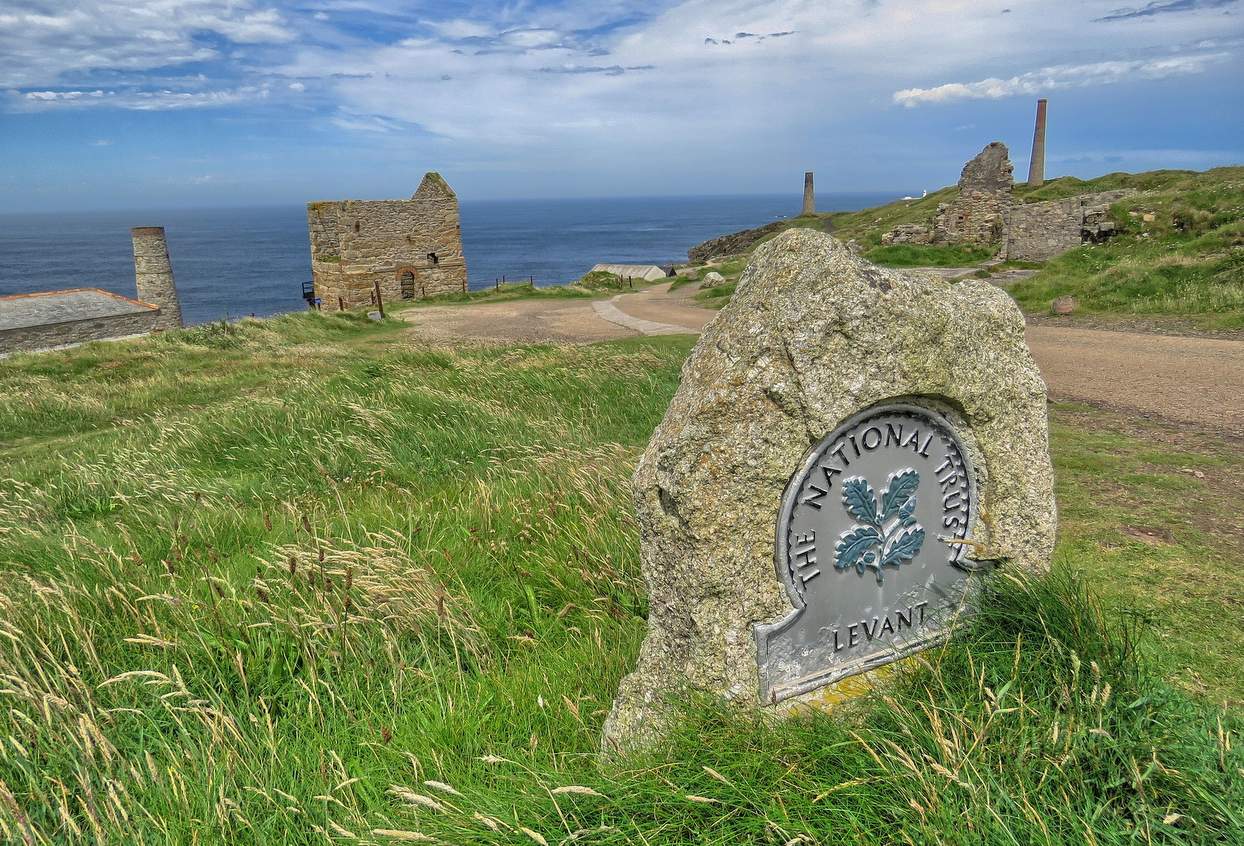 Scene it?: Ross and Francis ponder the merits of our famous Cornish son Richard Trevithick at Levant, whilst the mines at Botallack (enhanced by some CGI) act as Wheal Leisure, Grambler and Wheal Grace.  They also provide the backdrop to some coastal clifftop encounters - no horses!

Of course we couldn't miss out those beaches… As far as you can go (just a mile-and-a-half from Lands End) you’ll find the tropical shores of Porthcurno and Porthgwarra.  Their turquoise seas and fine golden sands are often mistaken for some foreign clime. These two natural beauties are fully worth the trip on a sunny day - but make an early start!

The cliff walks around both coves is reason enough to visit with wildflowers in abundance, dolphins, seabirds and seals as regular visitors.

If a day on the beach seems like too much, why not combine your visit with a show at the equally breathtaking Minack Theatre, or pop into the Porthcurno Telegraph Museum to discover why it wasn't just engineering where Cornwall lead the way.

Scene it?: Porthcurno is just dreamy, as producers prove by having Demelza and Ross walking along the stunning beach in a dream sequence.  Meanwhile Porthgwarra features in ‘that’ scene where Ross take a swim… sigh.

For an excellent travelling companion why not see visitcornwall.co.uk where they have a fantastic app called ‘Experience Poldark’  a must-have for fans.

Book your next Cornwall break at Sands Resort Hotel from just £44 per person, per night and see all the famous Poldark film locations for yourself.

Published within the category of Best Days Out and tagged with film_locations,